The Cavalier King Charles was introduced to the United States in 1956 by W. Lyon Brown. Also known as the Cavalier or King Charles for short, this breed has grown to be a very sought after one in the United States for decades. The Cavalier King Charles descended from a toy spaniel and has appeared in many 16th, 17th, and 18th Century paintings of northern Europe throughout history. This breed was initially bred as a companion dog for royalty. They make great lapdogs and helped keep their owners warm on carriage rides. Rumor has it that King Charles II liked this breed so much that he refused to go anywhere without at least three of them.

The Cavalier King Charles’ popularity is what it is today much thanks to its joyful, sweet, and loving personality. They have very calm and easy-going demeanors and adore their family. They are known to quickly form bonds with those they love and do excellent in families that have children and other pets in the home. They almost never show signs of aggression and are always anxiously waiting for you to get home. This is one of those breeds that will steal your heart in no time at all.

The Cavalier King Charles Spaniel has a luxurious coat that is slick, smooth, soft, and silky. They can be found in several solid colors or blended colors such as Chestnut, tan, white, tricolor, and ruby. They do appreciate a thorough daily brushing which will help keep their beautiful coats smooth and clean. Many Cavalier King Charles Spaniels owners use a medium bristle brush which helps to evenly brush the dog’s coat. A bi-weekly bath will help this dog look and feel her best. Nail clipping and routine teeth cleanings are also highly recommended.

For the first six months of their life, Cavalier King Charles pups should be fed three times a day. The feeding should be broken up into eight-hour intervals. A proper and nutritious diet is crucial in the early months of this dog’s life for both physical and mental development. This breed does do well alone; however, owners must remember this is a companion dog who does thrive from human interaction.

Legend has it that Cavalier King Charles Spaniels were initially bred in England to keep their royal owners warm inside their drafty castles on chilly evenings. This breed was made famous by its association with King Charles II and has been linked with British royalty since the time of Queen Mary I.

Fact: The Cavalier King Charles Spaniel is considered the largest dog within the toy breed.

Fact: The Cavalier King Charles Spaniel is ranked in the Top 50 smartest breeds in Stanley Coren’s “The Intelligence of Dogs.”

Fact: Despite being a smaller lapdog, this breed is very agile and loves to run and swim.

Fact: Cavaliers have been used as therapy dogs.

Petland is honored to offer the highest quality Cavalier King Charles puppies that will be an instant fit on your lap and in your family.

Are Cavaliers a good choice for first-time owners?

Yes. They are known to be very affectionate and caring and eager to please their owners. They crave family time and will bond with their owners easily.

Do Cavaliers have prey drive?

No. They are very friendly dogs with zero aggression so they play with dogs and cats alike. They don’t have a high prey drive.

Extremely. They love to be entertained and also to entertain. They will get to learn what pleases you quite fast and will stick to it.

Yes, they do. They really do not mind where they live as long as it is with their owner. They adapt easily to any kind of life.

No, they do not. They are quite friendly and are likely to get along with everyone. They should, however, be socialized early.

They are not. They are too friendly and will get along with everyone they meet so they are definitely not the kind of dog that would bark at strangers.

What health challenges do Cavaliers have?

They could have mitral valve disease, eye disorders, and obesity if not treated early.

Some of them do while others do not. You should watch out for your dog.

Are Cavaliers easy to train?

They are always eager to please so they are easy to train.

How long do Cavaliers live?

The average life expectancy of a Cavalier is 9 to 14 years.

A Cavalier is one dog breed you should want as a pet. First off, they are royalty and they are quite affectionate too. 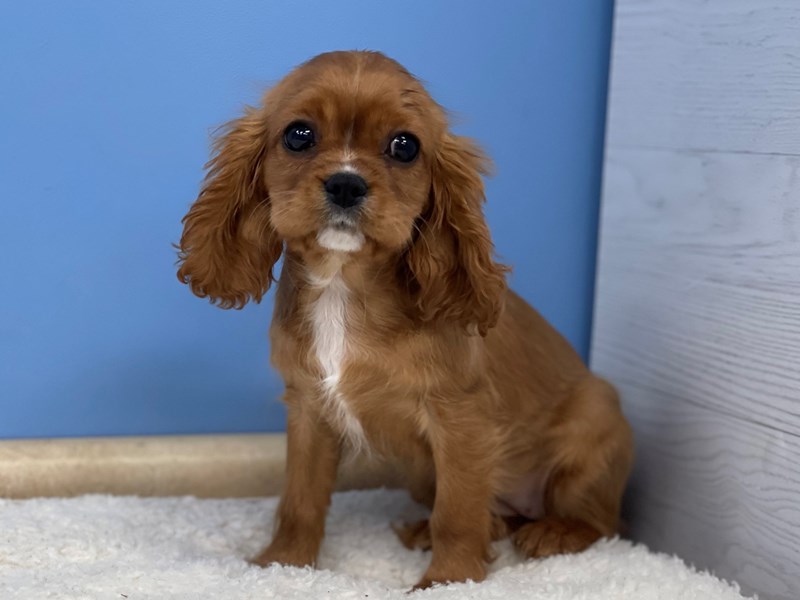 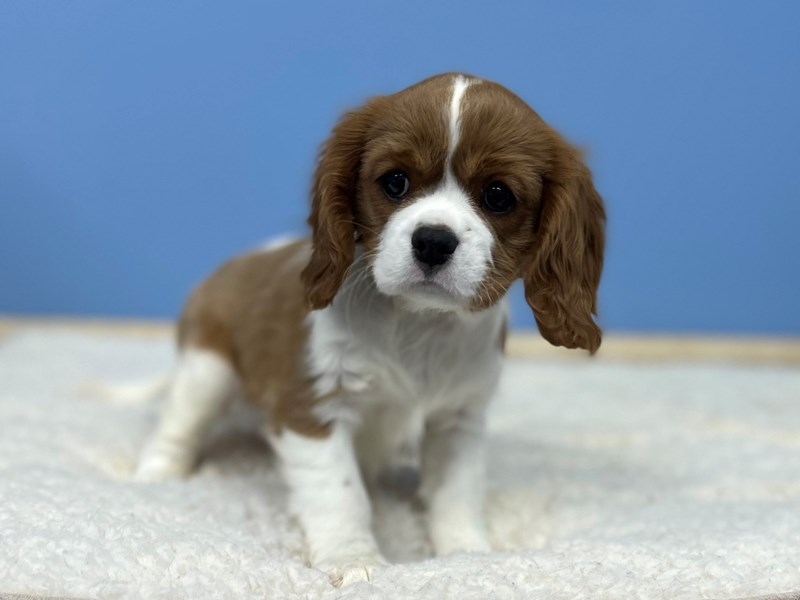 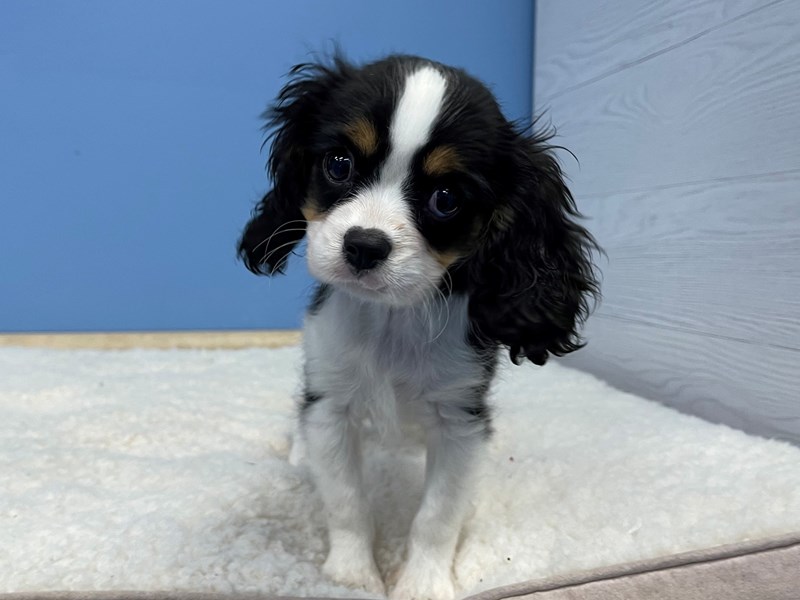 Are you interested in purchasing a Cavalier King Charles Spaniel?