Recognized as the national dog of Cuba, the Havanese was originally bred from the now extinct Blanquito de la Habana in the 1500s. The Blanquito descended from the also now-extinct Bichón Tenerife. The Blanquito was eventually cross-bred with other types of Bichons to create what is now known as the Havanese. This breed is known as “silk dogs” due to this its soft-coated ancestors that were sought after by historical figures such as Queen Victoria and Charles Dickens. The Havanese’s very soft and silky coat actually helps keep them cool in the heat. The Havanese is the only breed of dog considered native to Cuba. Since arriving in the 1950s in United States, this breed has been a hit and is still one of the fastest-growing breeds registered by the AKC, ranking 25th in popularity.

Havanese are often described as caring, sweet, calm, loyal, and affectionate. They have a very desirable demeanor, and they tend to quickly bond with their family. These dogs are kid-friendly and also do well with other pets inside the household, including cats. This breed is very sociable and does tend to get lonely if left for extended periods of time alone.

The Havanese can be found in many different colors and patterns. In fact, this breed is one of the most colorful dog breeds in existence. They are normally found in sable, red, gold, black, blue, silver, chocolate, brindle, champagne, cream, and white. Many are even a combination of two or more of these colors. Their coats are prone to tangle if not brushed often and correctly. Special attention should be given should their coat be curly versus flat when it comes to brushing.

A Havanese puppy grows quickly and needs the proper nutrition to develop. This can be obtained by providing him with high-quality dog food. The proper amount will depend on his activity level and age. He should be fed at least two meals a day, every twelve hours. This will help keep him on a good routine and filled with the energy he needs. Routine teeth cleaning and nail clipping are highly suggested, as is a weekly to bi-weekly bath. Poor dental hygiene for your dog can contribute to preventable health issues.

Fact: The Havanese is the only native dog to Cuba.

Fact: This breed is also known as the silk dog due to its luxurious coats.

Fact: Their thick coats actually keep them cool in the warm summer months by blocking the hot Cuban sun.

Fact: This breed fits in well in households with other dogs and cats.

Petland is honored to offer the highest quality Havanese puppies who will be an instant fit on your lap and in your family.

Are Havanese dogs easy to train?

Havanese are a very intelligent breed. As such, they are considerably easy to train. They are quite obedient and this makes the training process easier. However, they may take longer than other breeds to housebreak.

What is Havaneses life expectancy?

The average Havanese has an expected lifespan of 10-12 years. The oldest known Havanese lived up to eighteen years.

Can I leave my Havanese and go to work?

It is not advisable to leave your Havanese alone for long. This breed of dogs are very prone to separation anxiety and may get depressed if left alone for too long.

Are Havanese suitable for children?

Yes. The Havanese is a very friendly and sociable breed. They relate very well with kids and welcomed strangers and do not pose any danger to them.

Are Havanese suitable for outdoor living?

No. Havanese is more suitable for indoor living because of its slightly fragile nature.

Havanese does not smell. They are odor-free and have low chances of developing a bad smell.

Do I need to clip Havanese fur?

It is not compulsory. However, keeping their fur long requires extra grooming and care in order to remain shiny.

No. Generally, Havanese dogs are not loud or yappy. They only bark when they notice something untoward or strange.

Are Havanese recognized by the AKC?

Yes. They were officially recognised by the American Kennel Council in 1995.

When should I spay my Havanese?

It is advisable to spay your Havanese after he has reached the age of puberty.

The Havanese is a cute, fluffy breed suitable for the role of a lapdog. It is easily recognized by its small size and long coat. Owners of this breed can easily take care of it as long as they provide it with sufficient attention and affection. 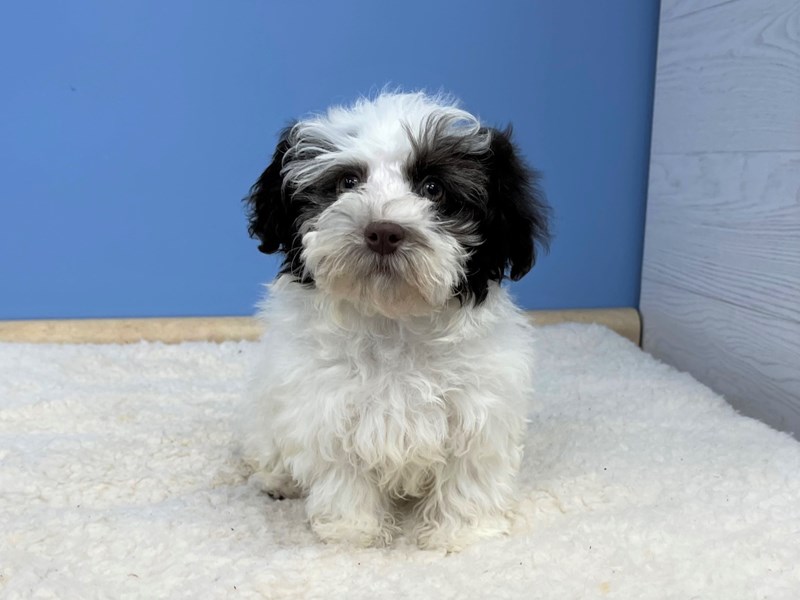 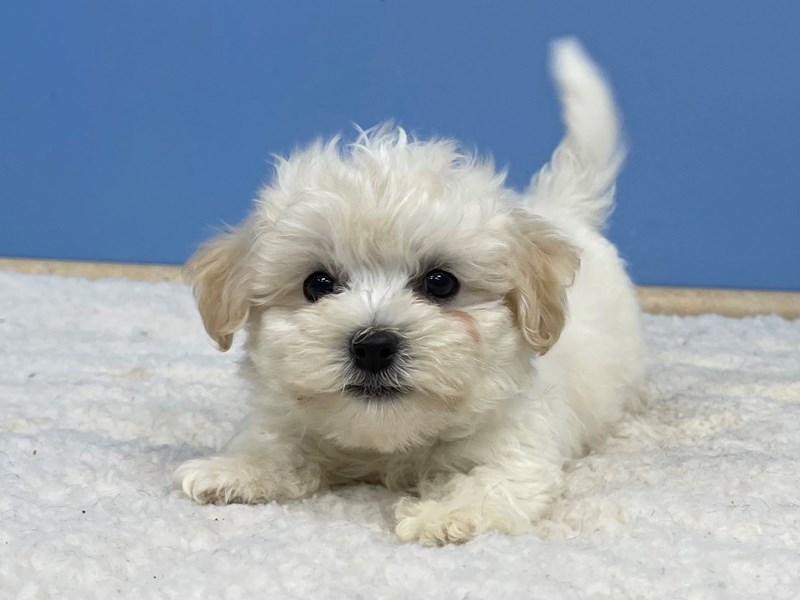 Watch our video on Havanese puppies