Please create a free account, or login by clicking here.

Download our Petland App today for information on your local Petland's Available Pets and Pet Supplies. All at the tips of your fingers! 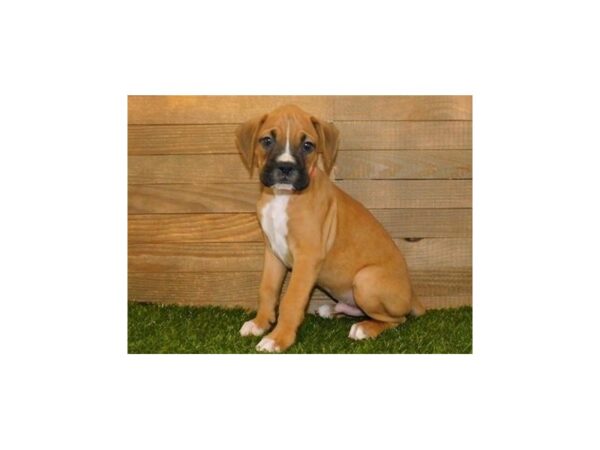 Want more information on this Boxer? Please fill out our Pet Inquiry form below.

Help Need Help? Back to Top

Not seeing what you are looking for?

CCC is a nationwide certification program which establishes rigorous standards for breeders. The CCC’s audit guidelines are the first to comprehensively focus on behavior and physical health of dogs.

Petland Has the Best Warranties in the Industries